Register for our newsletter here 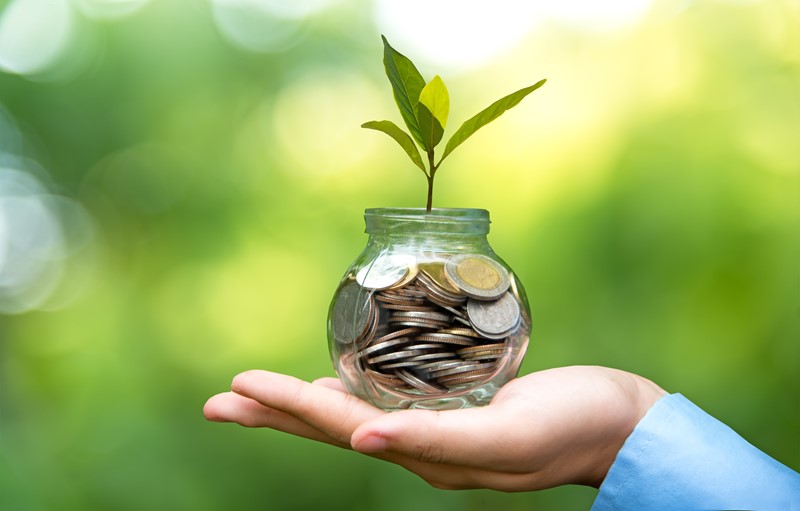 Claims for the third Self-Employed Income Support Scheme (SEISS) grant closed on 29 January 2021. Under this grant, the self-employed received up to 80% of average trading profits for November and December 2020 and January 2021. This meant that a maximum grant for the three months of £7,500 was made available to those who met the eligibility requirements.

It had previously been confirmed that a fourth SEISS grant will be made available from 1 February 2021 to 30 April 2021. The level of this grant has not yet been confirmed and details will not be announced until the Budget on 3 March 2021. Accordingly, self-employed traders will not know how much money they will receive until after the fourth grant period starts.

Under the eligibility rules for the third grant, self-employed individuals, including members of partnerships, had to meet the following criteria:

The current level of support is based on similar terms and conditions to the support offered to furloughed employees. The SEISS grants are taxable income and also subject to National Insurance contributions.

What our clients say about us:

Professional, efficient, friendly, they always have time to answer a query.

"We have worked with APS Accountancy since our company was formed and we could not be happier with the service we receive. We have and will continue to recommend their services to others."

"From day one, APS Accountancy have provided excellent accounting services but also provided ongoing advice as my business has grown. The responsive team takes time to understand my business and the specific challenges I face within the market research sector."

We have been using APS Accountancy for a number of years now and as a small company we feel they've tailored their services well to suit us individually. We have always found the staff there to be courteous and helpful and always responded quickly to any queries or questions we have had. I recommend them regularly to friends and other businesses which I feel speak volumes in itself.

"I was introduced to APS Accountancy about 3 years ago by my daughter, who was already a very satisfied client for her business. Since retaining them for our business accounts I have found them to be great to deal with. They are always happy to offer advice and proactively suggesting the best ways to handle our business’s financials and tax liability. The important thing for The Baby Studio is they are not big and faceless; all of the team are friendly, helpful, accessible and responsive."

We have worked with APS Accountancy for many years and have found them to be extremely helpful in all aspects of my business financial requirements. They are incredibly well informed and provide us with a great quality service. They are very prompt and organised which keeps us happy, and we would very much recommend their services to our clients

We have just started to work with APS Accountancy and our experience has been excellent. They have helped us to implement a new accounting system for our business including training our team how to use it. They are very flexible and easy to work with and they can be relied upon to deliver what they agree to do. We have been so impressed with their service that we have moved all our accounting to them and would highly recommend them.

We’re very happy with the friendly and efficient service provided by APS Accountancy. They are always prompt to reply to questions and don’t baffle us with technical jargon

APS Accountancy made the transition from our previous accountant a seamless process. They agreed a competitive fixed fee in advance and now provide us with management accounts which we meet to discuss on a regular basis. APS Accountancy have managed the process from first meeting to where we are now and we wouldn’t hesitate to recommend the team or their services. 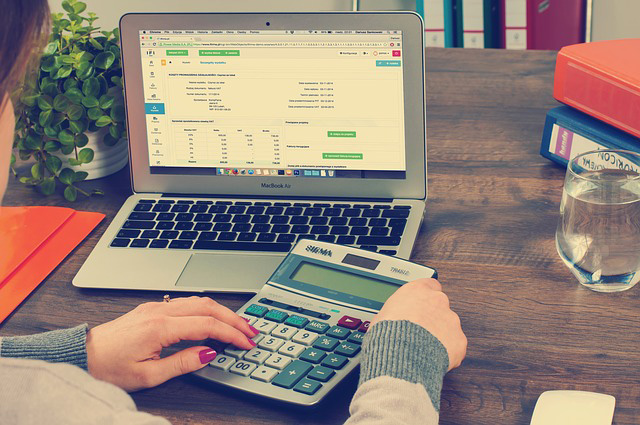